Ashley began working in the insurance industry in 2011 as an office manager. It wasn't until 2015 that she heard of the Infinite Banking Concept for the first time and, in 2016, The Wise Banker was born as a place where people could come learn about and implement the idea of "becoming your own banker." Since then, it's been on her heart to use this practical financing method as a way to overcome debt in Canada and she has developed the Three Generation Strategy to do just that.
"We can each do our part to reduce the amount of bank-owned debt in our lives (not to mention stress and anxiety!), simply by controlling the banking function as it applies to us, using an Infinite Banking policy."
Outside of work, Ashley's interests include climbing, hiking, practicing inversions and contortions, and other adventures!

Infinite Banking and whole life insurance are two separate topics to break down and discuss. Right now, my hope in writing these blogs is to build a basic understanding for Infinite Banking and while doing so, offer simple explanations for things and refer mostly to uncomplicated insurance plans. I will touch more on estate planning, corporate owned life insurance, and planned-giving in future blogs – always for education purposes and not intended as financial advice. Thanks for understanding!

If you want to know exactly how Infinite Banking can work for you then book a consult here. 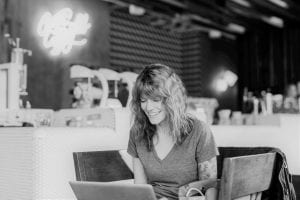 Creating a Financial Roadmap for 2021

With the new year only two months away, I think it’s safe to say we’re over the physical, emotional, and financial rollercoaster of this past year and it’s never too early to start looking ahead to what’s next. Right now is the perfect time to re-evaluate your financial situation. After all, there’s nothing like a…
Read More → 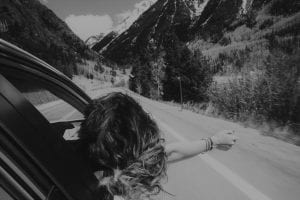 Mutual funds are the all-in-one package of the investment world and can hold stocks, bonds, money market instruments, and cash all inside one fund. As an investor, you can purchase units (or shares) of a mutual fund and gain exposure to the underlying investments all in one go, with the number of units you…
Read More → 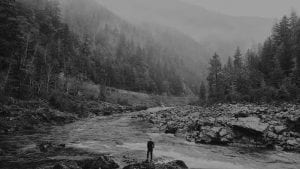 Low fees, diversification, and liquidity are just a few of the buzz words that come to mind when describing this relatively new investment vehicle, the Exchange Traded Fund. Being traded on major stock exchanges (where the name Exchange Traded comes from), this fund gives new investment opportunities for both first time investors and professionals…
Read More → 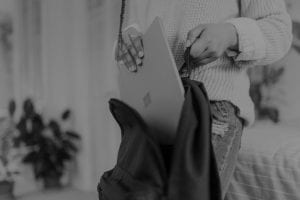 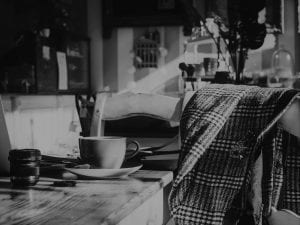 Tax-Free Savings Accounts are a great addition to the lineup of financial offerings provided by our government. First introduced in 2009, these accounts are easy to use with the money inside growing and being distributed tax free. What’s not to love?   Looking for a safe place to put your money? There’s no better place…
Read More → 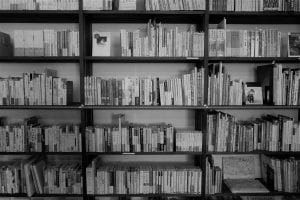 It appears attending post-secondary education is the obvious choice for our young people across Canadian provinces and what used to be a privilege only for the wealthy, has now become the first next step for many who are graduating high school. Apart from scholarships, this can be quite an expensive undertaking between the tuition costs,…
Read More →
VIEW ALL POSTS BY ASHLEY

LET'S GET IN TOUCH!

Do you have any questions for Ashley? Or would you like to work with her? Send her an email and she'll be in touch within 24 hours!

Thanks for your message! Ashley will be in touch soon.