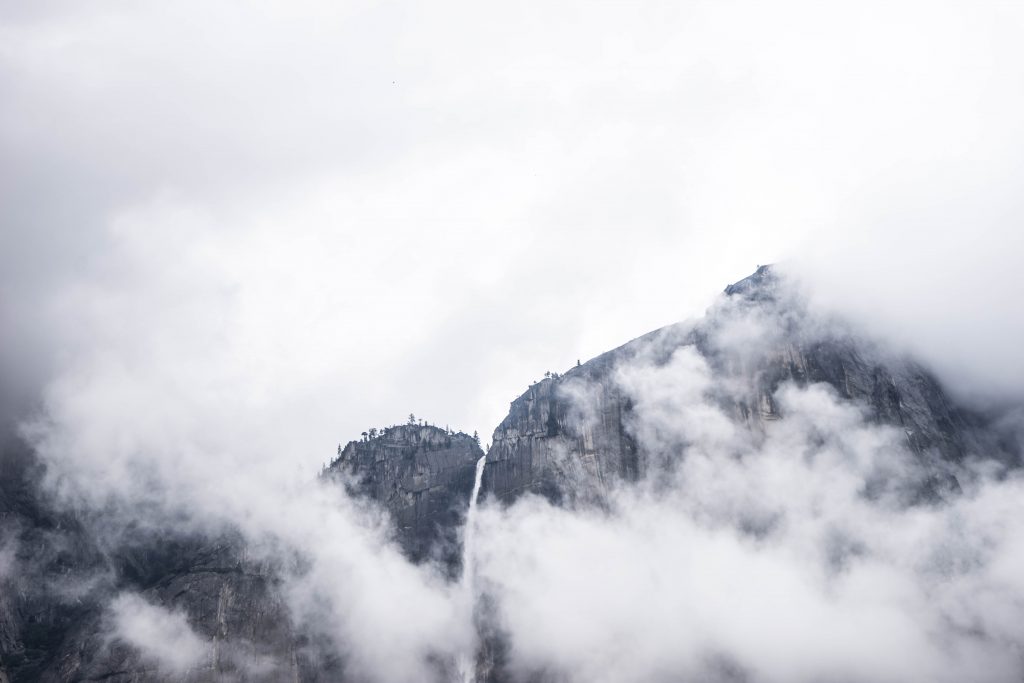 We encounter money every day. We earn it, spend it, invest it, and lose it.

When we look at our current economy as one that’s being run by a culture of debt, with Canadian’s now spending $1.68 for every dollar they earn in 2016; it seems obvious that people are inadequately preparing for their financial success. There appears to be a disconnect between where people want to go and the steps they are taking to get there.

As such, we invite you to join us in thinking differently about money and economics, because what worked well in the past isn’t always going to work today, or in the future.

Everything we do is based upon time tested principles, and we’ll show you exactly where money comes from, how it works and the impact our current Canadian currency has on your financial potential.

WHERE DOES MONEY COME FROM?

The product of human action, but not of human design – Scottish moral philosopher Adam Ferguson

Money evolved in a market process of human interaction over a long period of time.

There was a time when there were no banks to go to that held all the money, because no one had yet conceived the concept of money. People used a barter system instead, and would exchange whatever goods they had on hand for an item that they wanted. Whether that was eggs for milk or milk for eggs. They didn’t have a common currency which made it difficult in circumstances where they didn’t have eggs and needed milk.

It wasn’t until hundreds of years later, that indirect exchange (money) began to replace the old barter system. This solved for the “double coincidence of wants,” which is the need to find somebody who wants what people have. Now, instead of trading eggs for milk, people could trade wheat for eggs and then trade the eggs for milk. It was a much simpler solution.

Money requires scarcity to hold its value, and is only worth what somebody else is willing to pay for it. Another way of looking at is every time we buy something we are selling money.

As it became more common, gold became a generally accepted medium of exchange due to its natural market value and scarcity… two of it’s many attributes that make it the ideal currency.

Different monies throughout history: Wheat in ancient Egypt, shells in North America, cattle in biblical times, cocoa in Columbia, then metals. And in modern times: fiat money or paper money.

HOW DOES IT WORK?

Our closest neighbour to the south and economic powerhouse, the United States, plays a singular role in the switch from gold backed money to the fiat money we have today.

Fiat money is based essentially on faith because it has no intrinsic value. It’s made legal tender by government decree.

The Bretton Woods Agreement created a monetary policy that tied countries foreign to the United States to the US dollar, and to gold.

One of the stipulations was that foreign central banks would no longer hold gold bullion in their reserves. Instead of gold, they would hold the US dollar, along with the right to redeem those dollars for gold held by the US Federal Reserve.

It was a solution to a foreign exchange problem, but in fact, there was a new problem that was presented.

When paper dollars were tied strictly to the gold standard, inflation was held on a steady course. As it turns out however, the United States took the liberty of an inflationary course of action with the continued use of printing green paper money, diluting the value of their dollar.

As crisis hit in 1968 with gold flowing out of America, president Richard Nixon acted and in 1971 declared an end to the Bretton Woods Agreement by removing the US dollar completely from the gold standard.

Without gold acting as a “check and balance”, fiat money became the new currency.

At the time, the stock market appeared to offer great upside with seemingly no downside with high interest rates that were driven by price inflation. Many individuals jumped into the markets with reckless abandon, assuming risks they were ill prepared for.

WHAT IMPACT DOES FIAT MONEY HAVE ON OUR FINANCIAL POTENTIAL?

Money is merely a medium of exchange. It’s a tool we use to get us where we want to go.

Like any tool, it’s the knowing the purpose of the tool and how to use it correctly that brings value to the world. It’s easy for a skilled tradesman to use a hammer to build a house efficiently and constructively, but in the hands of a person who doesn’t value what a hammer can build, it can be used to destroy what was so skillfully created.

When money is used correctly, we are able to progress, become civilized, and live freely. It’s true that without money, we would still be living in a subsistence economy.

So, it’s difficult for us to pinpoint the reason for our financial afflictions. Printing more money might seem better, but sooner or later prices are going to rise.

To understand this fully, we first need to consider the root of the problem for our financial afflictions.

Of course, inflation has been around for centuries. Time and time again, someone in power has debased the currency by creating more money, giving themselves an immediate, rich advantage over the rest of society.

If we look to banks (the business, not the people) and government leaders who promise to fight inflation, the chances that any real change will happen is unlikely. Not because they don’t believe they can do something to change it, which they might, but because it isn’t up to them. It’s up to us.

It’s easy to turn a blind eye to the fact but we do have a choice in the matter.

If we do nothing by continuing down this indebted path, prices will keep going up with inflation and our dollar value will continue to decrease.

After all other prices, our earnings rate will be the last to increase, meaning we will continually be one step behind on saving enough money for retirement and other ventures.

We will continue hoping that our returns in the stock market will beat the odds and the inflation rate to provide a comfortable lifestyle for us and our families in the future.

Inflation isn’t new and it masquerades as an increase in prices.

Looking for a safe place to put your money? There’s no better place to build wealth WITHOUT risk than in an Infinite Banking policy. Learn more here.

All the best in your financial journey,

Ashley began working in the financial industry in 2011 as an administrator (first insurance, then investments). She stopped working in finance for a time until she heard of the Infinite Banking Concept in 2015. In 2016, The Wise Banker was born as a place where people could learn about and implement the idea of "becoming your own banker." Since then, it's been on her heart to use this strategy as a way to overcome debt in Canada and has developed the Three Generation Strategy to do just that...
Learn More About Ashley
Posted in Financial Perspective and tagged Banking, Economics, Fiscal Policy, Monetary Policy 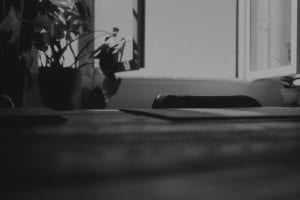 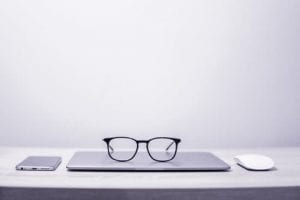 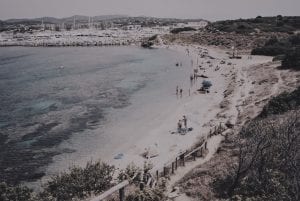 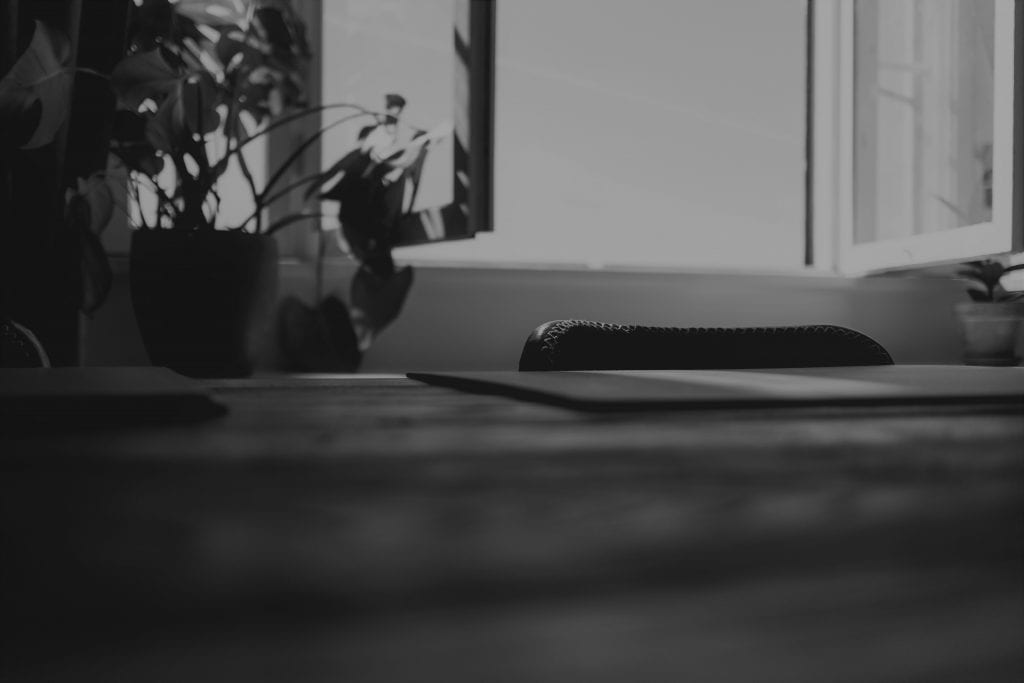 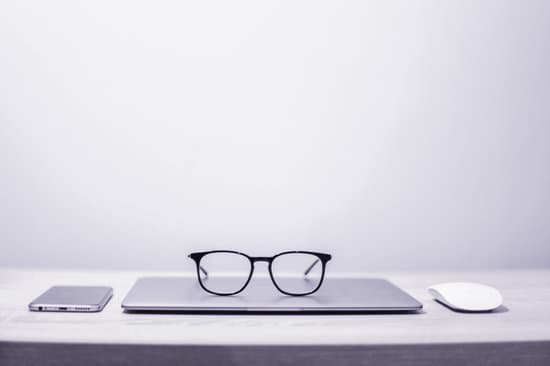 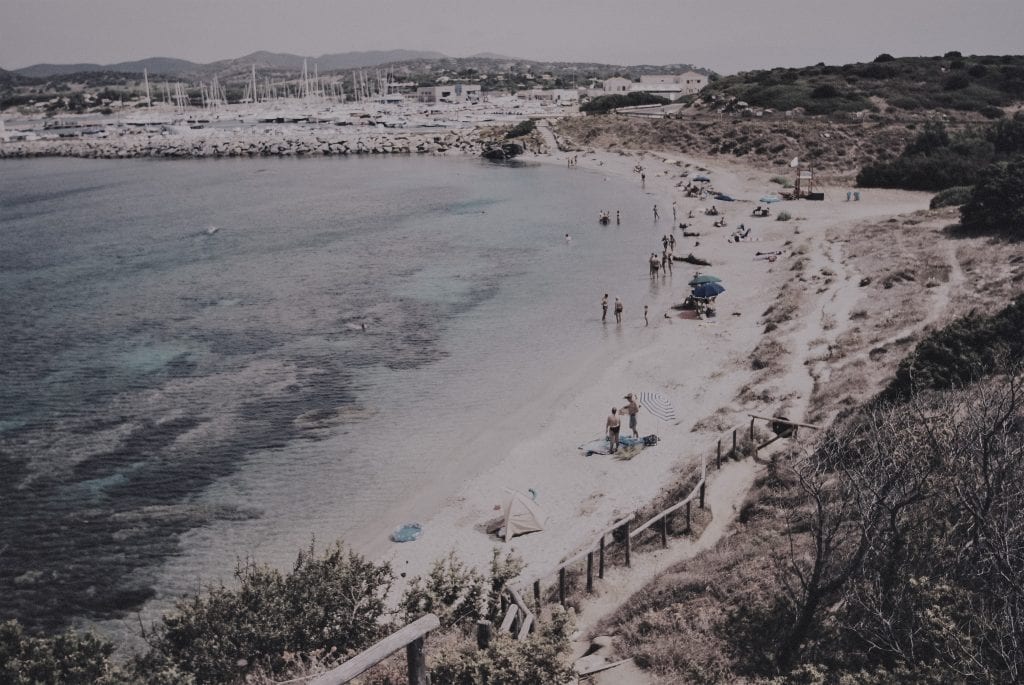