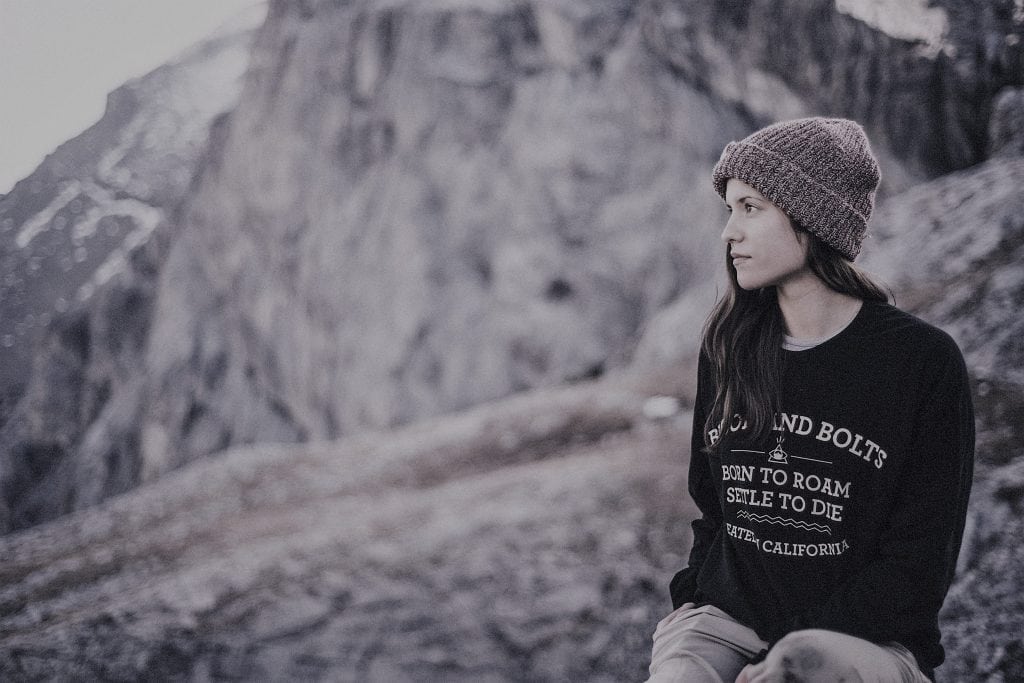 My whole life I’ve always considered myself an average person. I had average grades, athletic abilities, height, style, looks, and interests. Anything you can think of really, I was probably average at.

The thing that I’ve come to realize in more recent years, however, is that I wasn’t average because I’m not good at anything, I just didn’t have the incentive or motivation to try. I didn’t care about getting good grades, competing against others in sports, or later, having a beautiful house and nice car, and so I didn’t.

It wasn’t until my early 20’s that I discovered something I really cared about… Rock climbing.

As an individual, yet social sport, it was the perfect combination of problem-solving, athletics, creativity, and internal drive. It was the first time I ever felt like I wasn’t being fit inside a box.

For me, being able to climb a wall in a way that’s unique to my abilities, body type, height, and skill is what drove me to pursue the sport. As I poured my focus into climbing, I began travelling to places I had never been before, and was rewarded with some amazing views that can only be seen by hanging off the side of a mountain. During that time, I also discovered more about myself and what I’m capable of than ever before.

The thing about climbing is that there’s always going to be another mountain, a harder route, and a new way of getting to the top that’s never been done before. What I learned by falling, failing, and flailing, was the perseverance it takes to push through a problem even though it’s hard. I learned what was once a hard, physical move, soon becomes easier with practice and persistence; and what once seemed like an impossible goal, soon becomes possible.

The most important lesson rock climbing has taught me though, isn’t about myself, but about being in community with others. The more I try, and the more I fail in life, the more it’s resulted in opportunities for new experiences and friendships that I care about.

Take some time to think about it. Who are those few special people you want to bring with you in life?